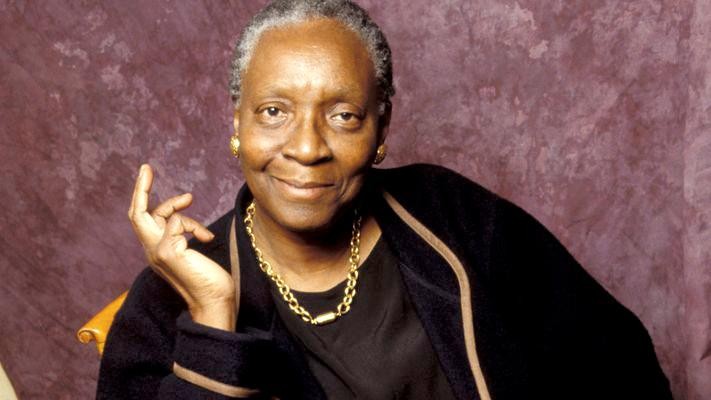 She was quite a woman, Jeanne Quidal, my mother. Not only did she raise her eight children with an iron fist, but she was the general secretary of an association called « the Great Negroes » as opposed to the « Little Negroes », the ones who drink rum, have mistresses, and do nothing good with their ten fingers. Anecdotes about her were circulating in Pointe-à-Pitre. I choose one that seems to me very beautiful.

During one of her stays in Paris, as she entered a restaurant on the Champs Elysees, a woman sitting at the next table exclaimed: « there they are again! » « Yes, Madam, even at the university », my mother retorted.

How happy Jeanne Quidal would have been with the creation of the this University of the State of the African Diaspora. She would have appreciated it if the generations that followed her had changed the name from « descendants of slaves » to the more harmonious « African Diaspora ».

They are studying their past as well as the functioning of their society. They work to create a more harmonious world. Jeanne Quidal would have said "Bravo!